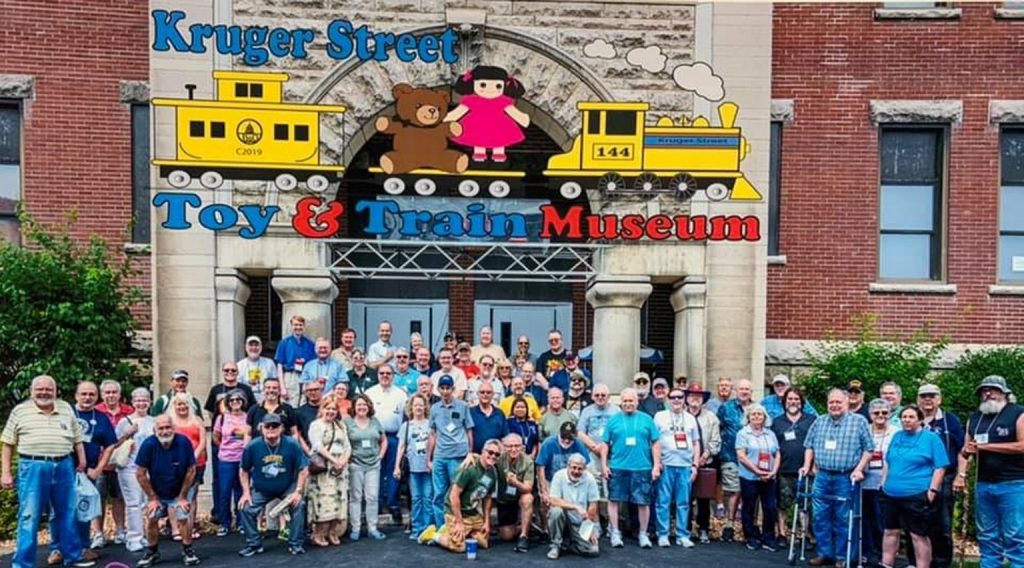 On June 18 and 19, 2021, after a one-year hiatus due to the pandemic, The Marx Toy Convention made a triumphant return to The Kruger Street Toy & Train Museum in Wheeling, West Virginia!

The PopCult cameras were on hand, and here’s a brief look at the sights, and some of the sounds of the 2021 Marx Toy Convention!

Later that day we made the short drive to Moundsville and The Marx Toy Museum which officially closed in 2016. However, the museum’s owner, Francis Turner–whose collection formed the basis of the museum, has reopened the Marx Toy Museum for one-night sales every year since its closing, and after one year off due to the pandemic, on June 18, 2021, following the first day of the Marx Toy Convention, Francis welcomed collectors into the museum once again. This is a quick taste of what we saw…